Children with articulation disorders have trouble making speech sounds. Articulation disorders result in reduced speech intelligibility and, depending on the child, may lead to avoidance of social interactions and affect self esteem. Treatment focuses on multi-sensory approaches (visual, auditory, tactile) to systematically train a child to produce sounds correctly. Weekly homework is provided to improve speech intelligibility which will result in more successful interactions.

Children with a phonological disorder have trouble learning the speech sound system. Unlike an articulation disorder, they may not have problems with motor production of sounds. Learning a phonological system involves the ability to organize, identify and manipulate speech sound patterns and then produce them.

Childhood Apraxia of Speech (CAS) is a speech sound disorder, where a child has difficulty saying what they want to say.

​In CAS, the brain struggles to develop plans for speech movements. With this disorder, the speech muscles aren’t weak, but they don’t perform normally because the brain has difficulty directing or coordinating the movements to produce speech. Symptoms of CAS may include:

Therapeutic interventions include motor programming and linguistic approaches. Using fun and motivating activities our goal is to improve your child’s intelligibility of speech so that he/she can share their thoughts and feeling clearly and confidently! 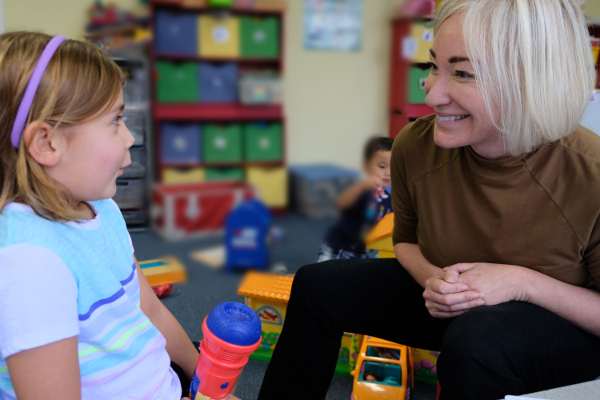 “There is nothing in a caterpillar that’s going to tell you it’s going to be a butterfly.”

*Please do not include confidential information in your message. One of our professionals will respond within 48 hours.